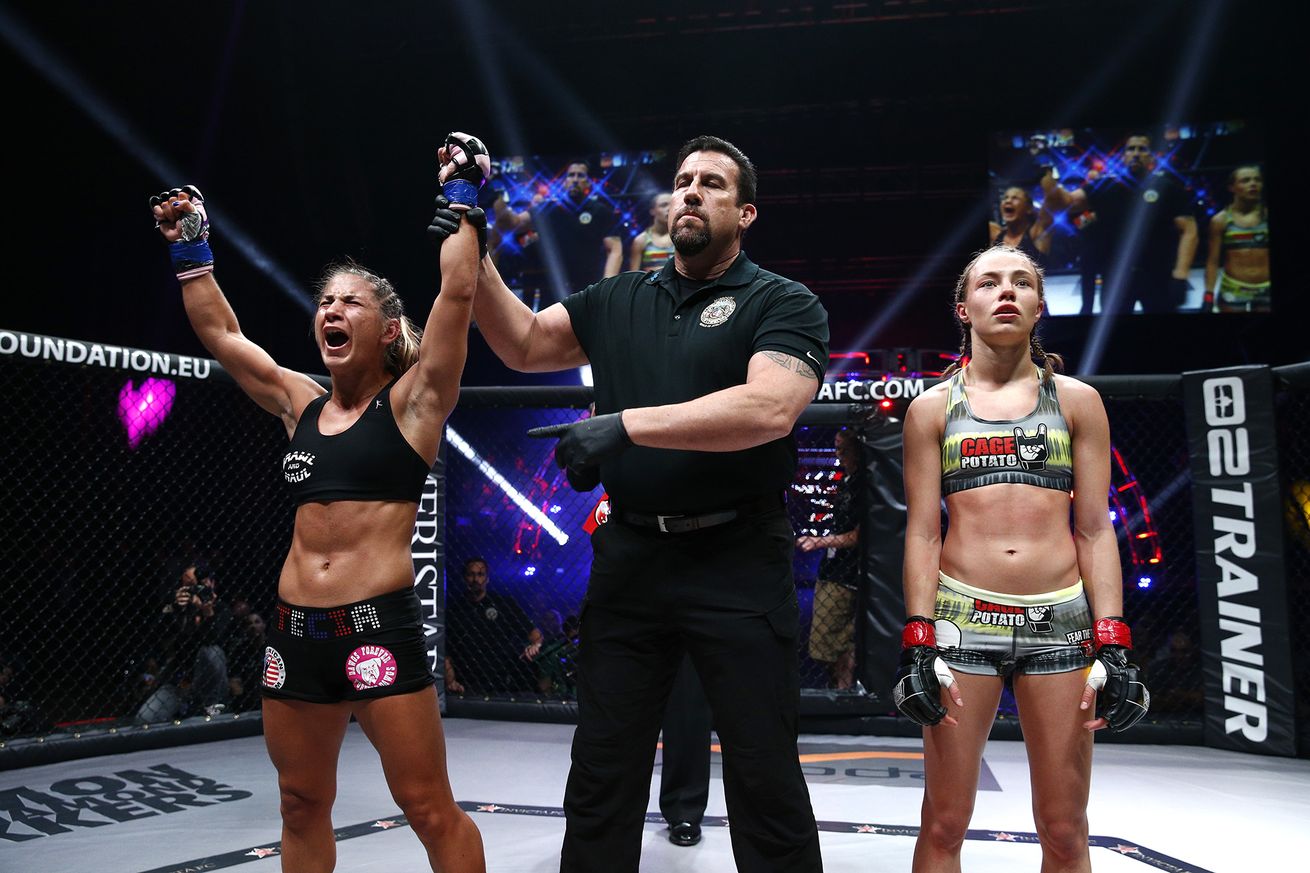 This contest is set to take place at the UFC Fight Night, scheduled for April 10 in Tampa, Florida where the main event is between Tony Ferguson and Khabib Nurmagomedov in a potential Lightweight title contender bout.

The two talented strawweights have met once prior, with Torres stifling Rose on her way to a unanimous decision, in their time at Invicta FC. However, that fight was over 3 years ago and Rose stacks up heavily against the unbeaten Torres this time around. 'Tiny Tornado' Torres, though unbeaten, has been criticised for her fight style, which is more of a grind-based approach than anything, with all 7 of her wins coming via decisions.

Namajunas, on the other hand, is one of the most exciting fighters in the 115-lbs women's division and dangerous, both on the ground and standing up. Her star has never been brighter than now, following her domination of bright prospect Paige VanZant in her last fight. This one should be an interesting battle and the winner most likely will be next in line to face the winner of the Joanna JÄ™drzejczyk - Claudia Gadelha championship bout set for later this year.