THE SECOND EDITION of the Gionee Knight Golf event will be hosted at the prestigious Royal Calcutta Golf Club on 5th May 2016. The full round of the golf tournament will be played by present stars and stalwarts of the yesteryears like Jacques Kallis, the head coach of Kolkata Knight Riders; Venky Mysore; Adrian La Roux; Andrew Leipus; Carl Crowe and Simon Katich. The charity event stands for a noble cause of donating proceeds from the sponsorship towards the treatment of underprivileged children in hospitals in and around Kolkata. 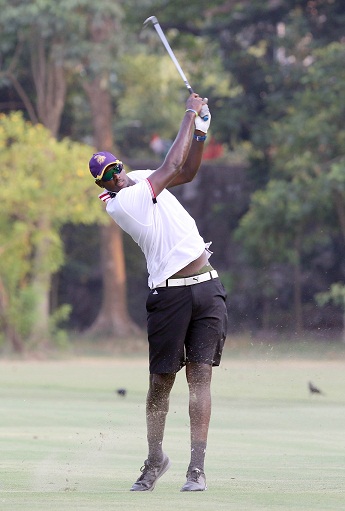 The golf extravaganza will be played in a four man texas scramble format with different set of prizes to be won. The winning team will get Gionee mobile phones and the closest to pin winner will get a three day, four night business class trip to Thailand by the Tourism Authority of Thailand. The tournament will also feature a ‘Putting Championship’ to be played by Gautam Gambhir, Yusuf Pathan, Umesh Yadav, Piyush Chawla, Shakib Al Hasan, Andre Russell, R. Sathish, Surya Kumar Yadav, Kuldeep Yadav, Jaidev Unadkat, Ankit Rajdoot, and Sheldon Jackson.

"'Building a sustainable business is not always about strategies and profits but also about responsibility; responsibility towards its people. From the very onset Gionee has always believed in giving back to the society and has taken social responsibility as an important part of daily operations, running an energy for underprivileged children suffering from Leukemia called Leukemia Crusaders. We have always been in the forefront to work towards a cause and are happy to be associated with the Knight Golf Charity Event and support a good cause. I would like to thank Izod - our apparel sponsor, Kingfisher Ultra – our beverage partner, OSL Prestige, Mcleod Russel and ace2three.com for their support as sponsors."

"‘Golf as a sport is a great way to unwind and this tournament gives all these young KKR Players an opportunity to celebrate the spirt of sportsmanship. We look forward to a great and entertaining game of golf ahead and hope these stars shine on the greens just as they do on the cricket field. This is indeed a great moment for the KKR team to show their love for Kolkata and its passionate people. This city is our home and through this golf tournament we get a chance to give back to the people of Kolkata, who have supported us and given us the moto of “Korbo, Lorbo, Jeetbo Re”.’

"We are thoroughly excited ahead of this golf tournament. Many of the cricketers in India and abroad are good golfers as well and that is a noticeable fact that connects the two sports so well. We are happy to get this chance of playing for a worthy cause and helping needy children. I am sure this tournament just like the IPL will exhibit fun and excitement and will attract a huge fan following in the years to come." 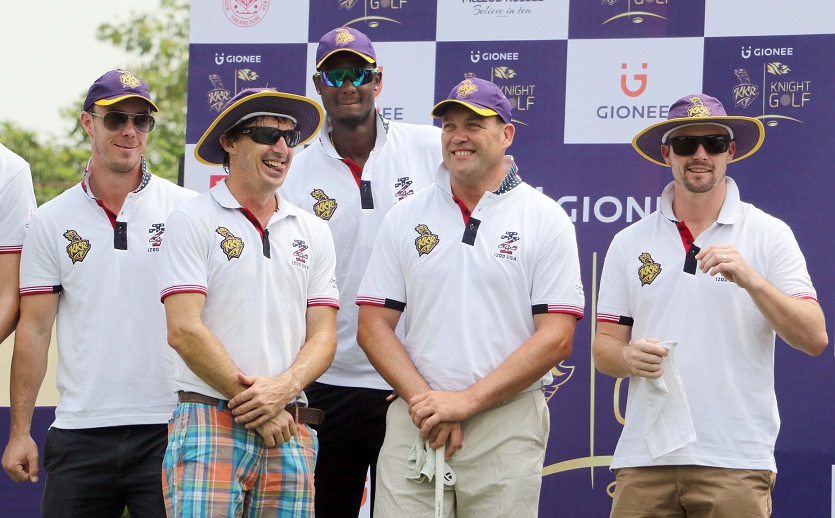 Results of the tournament:

Why Prasidh Krishna could be a surprise pick in the Indian World Cup squad?

ALL IS NOT LOST: Unsold names who can still make an impact in IPL 2018

Want to be a mentor to young cricketers, absolutely fine with joining any franchise: Gambhir

IPL 2018 PLAYERS' AUCTION: RTM options for franchises over the weekend